Throwback Thursday – Remembering this sale in 2004!

Throwback Thursday – Reminiscing about this home today that I sold back in 2004 while it was still under construction.  The buyers were a family from the east coast moving to Tulsa as part of a corporate relocation.  At a sales price of $812,294 it was my highest sale price to that date, and I was obviously thrilled to be the selling agent. 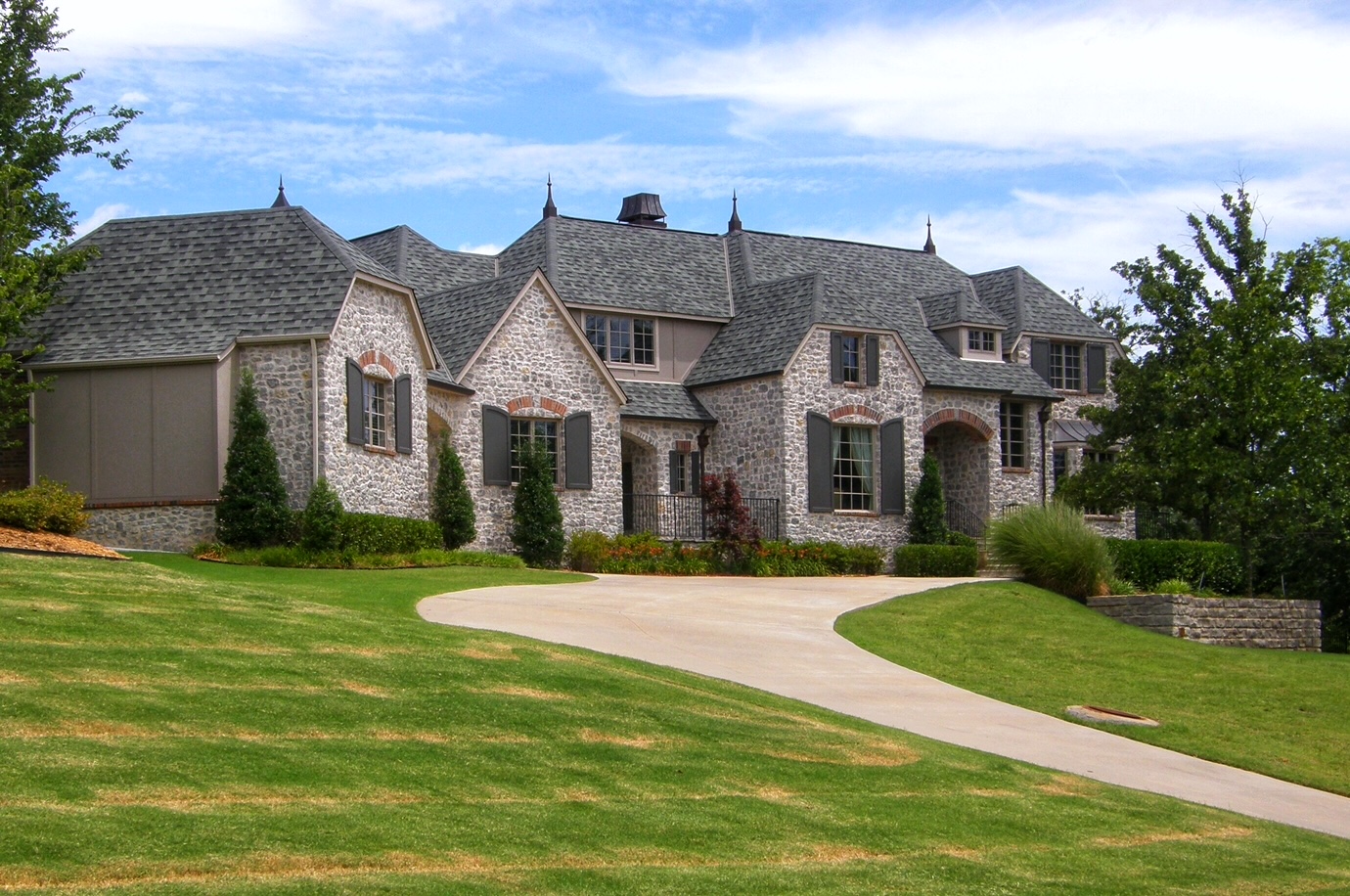 The buyers seldom saw the home located at 719 W. 107th St in Jenks, until they owned it.  The house was being sheet rocked when I introduced it to them.  They were drawn to it because they were fascinated with the Aberdeen Falls sub-division just south of Jenks.

Built on a hill with winding streets and calming water features that create a truly pastoral setting, Aberdeen Falls was and remains one of the most desirable gated communities in the metro area.

When the buyers originally showed serious interest, I mailed them a full set of the builder’s construction plans and drawings and they were able to pick out colors and finishes from afar. When it was finished, it was absolutely stunning in every respect, both inside and out.

Aberdeen Falls has matured over the years, and it remains one of the most beautiful and desirable large-lot subdivisions in the Tulsa area.  It is off the beaten path so to speak, and because of the rather secluded nature of the neighborhood, many people don’t even know that it exists.

Homes in Aberdeen Falls do not come up for sale all that often, but if there are any current listings, they will be shown below.  If you are looking for a truly tranquil lifestyle in an upscale neighborhood, you may want to seriously consider Aberdeen Falls.

Throw Back Thursday – My First Sale in Real Estate It was a bittersweet experience
December 29, 2022

Throw Back Thursday – My First House It changed my life!
December 1, 2022