If you’re looking to buy a Downtown Tulsa Condo or Downtown Tulsa Loft, we have some good news and some bad news.  For reasons explained below, the options to purchase such properties at present, are limited but positive changes are on the horizon.

For generations, Tulsan’s enjoyed an abundance of beautiful residential neighborhoods in almost every price range.  With so many affordable single-family options available, builders and developers have not experienced much demand for condominiums, townhomes and lofts, especially downtown.  Most new rooftops created in Tulsa over the years have been detached single family homes in both established and newer subdivisions.

A significant portion of all existing townhomes, lofts, and condos were built as apartments and later converted to ownership properties. Even now, in Downtown Tulsa, many of the new dwelling units created have been in historic buildings where developers have taken advantage of preservation tax credits that do not allow the units to be sold until they have reached a certain age, usually five to seven years.

So, the long and short of it is that now, downtown Tulsa condos are scarce, as they are in other parts of the city.  However, signs indicate the public may finally be ready for more ownership opportunities inside the IDL and naturally we expect developers will be keen to meet that demand.

The 2010 adopted Comprehensive Plan for the City of Tulsa identified a growing demand for additional housing options, as well, both downtown and throughout the city.

If you are looking for downtown condos or townhomes, we can help.

My wife, Bonnie and I moved downtown in 2012, seeking a more urban lifestyle and amenities.  We live in a 1,440-square foot two-bedroom condo on the 19th floor of the Central Park Condominiums, 410 W. 7th St.  Their view of downtown’s beautiful skyline is something to behold.

Option are limited, to say the least

Inside the Inner Dispersal Loop, the Central Park Condo’s twin towers have been about the only option for those who prefer to own their own home in downtown Tulsa. In a recent search of the MLS, there were only 86 sales over a three-year period inside the IDL.  Of those sales, 84 of them were at Central Park. The other two sales were in a very small development of very high-end properties in the east village district. 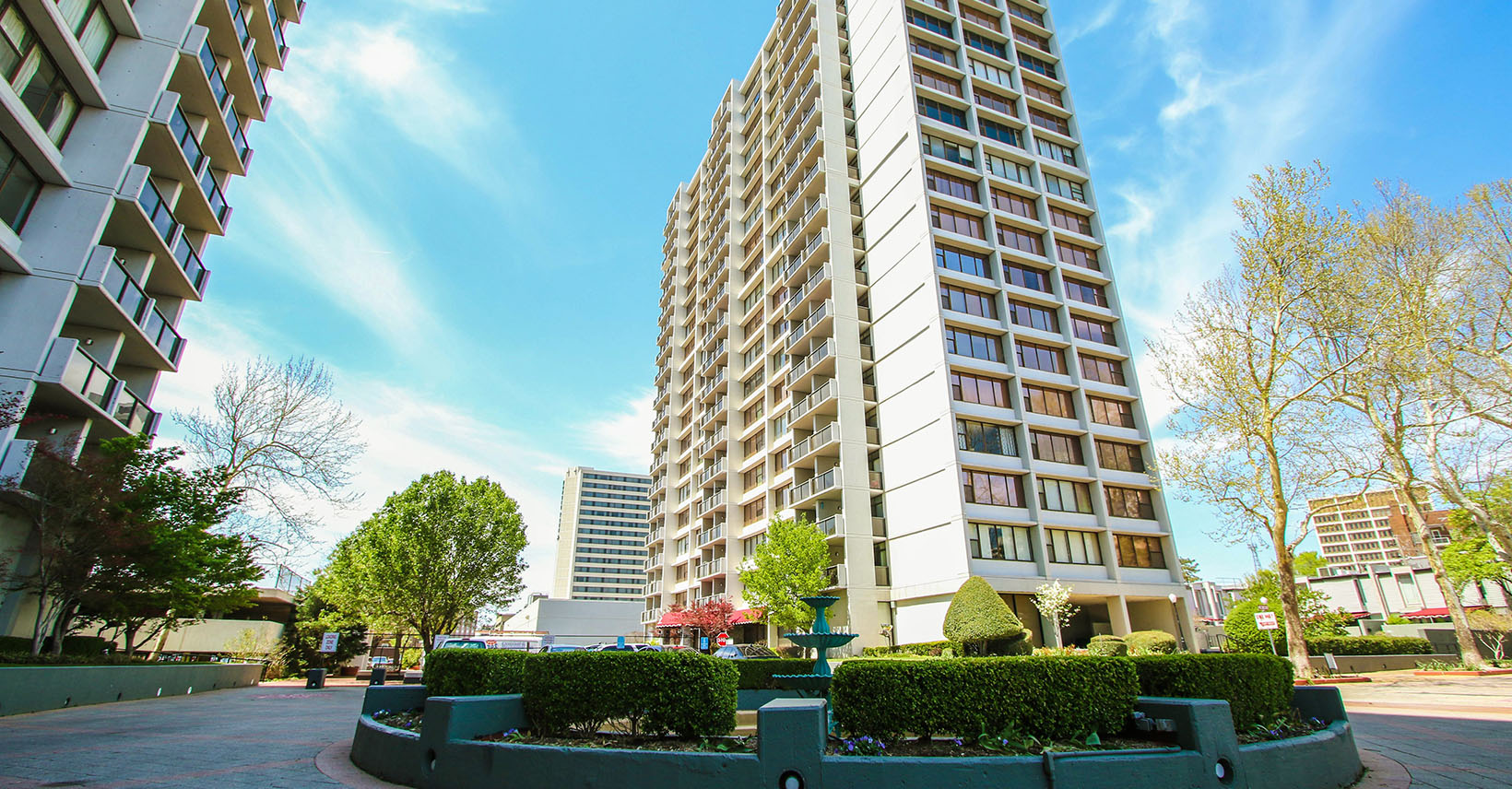 The Central Park Owners Association has been working to take advantage of the increasing demand for downtown housing.  Over the past few years the CPOA has been aggressively addressing a backlog of deferred maintenance that was holding the property back.  While there are still challenges ahead, confidence is growing that a developing strategic plan will set the stage for future growth and stability.

Units range in size from 500 square foot studios, to two and three-bedroom units up to and over 2,000 square feet or more.  Most units sell between $40K and $150K, with a few exceptions.  The fees are reasonable, considering all utilities are included, but it’s expected they will go up as some of the big-ticket improvement projects get underway.

In the meantime, there are some compelling opportunities to get in before prices begin to escalate.  It really is worth a visit to see for yourself.  Call Bill, 918.605.5529 for the grand tour.

A few “near” downtown options

Just outside the Inner Dispersal Loop are several high-rise condos that are near downtown including the Liberty Towers at 15th and Boulder, and 2300 Riverside.  Just minutes from the heart of the business district these properties offer a wide range of options in size and price.

The Liberty Towers is another example of a building that was built as apartments and later converted to condominiums.

The condos were so slow to take off in the beginning that many were ultimately purchased by investors who did quite well by leasing them out until the market improved.  Since then however, it has been a solid performer and is substantially owner-occupied.

The 23-story building was completed in 1965, and currently stands as the 11th tallest building in Tulsa, and second tallest residential building next to the University Club Tower. Liberty Tower, officially Liberty Tower Condominiums, is a commercial/residential high-rise building complex.

Numbers are lacking, but style is not

In addition, there are scattered lofts and townhomes available for purchase both inside and outside the Inner Dispersal Loop, including the historic Sophian Plaza.  Built nearly 100 years ago, the Sophian was originally created as a hotel for the booming oil industry.  Its refined historic architecture is still evident today as the building has been well-preserved and updated.

Over the years, this unique residential community has housed some of the most prestigious business leaders and socially prominent families in Tulsa.  It has that kind of timeless appeal which is hard to match in a new development.