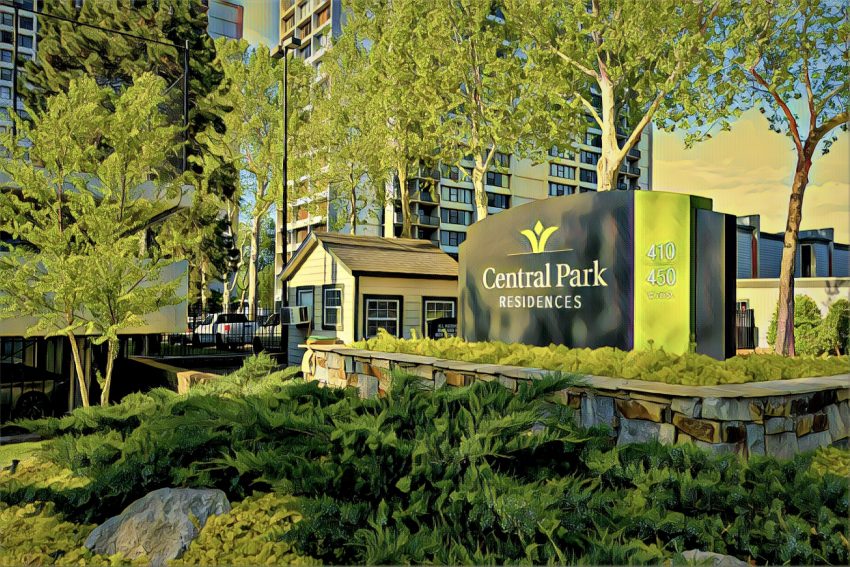 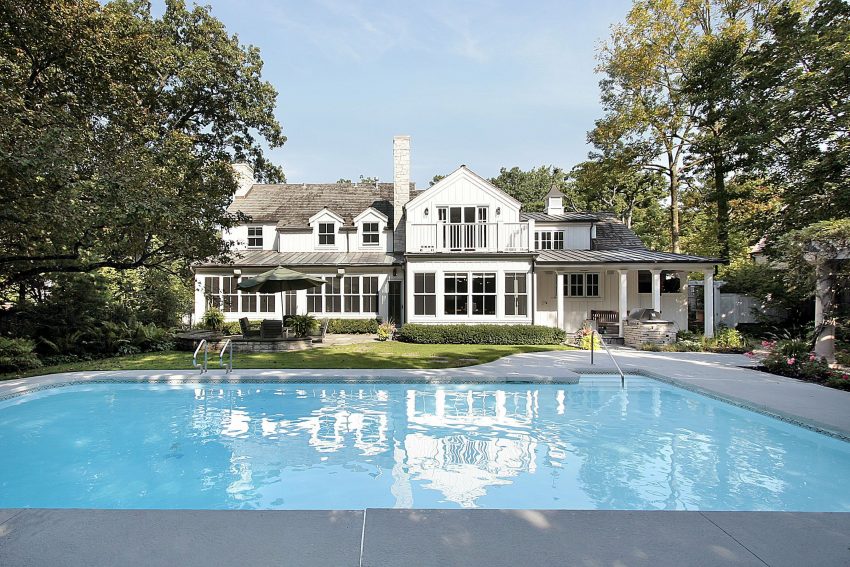 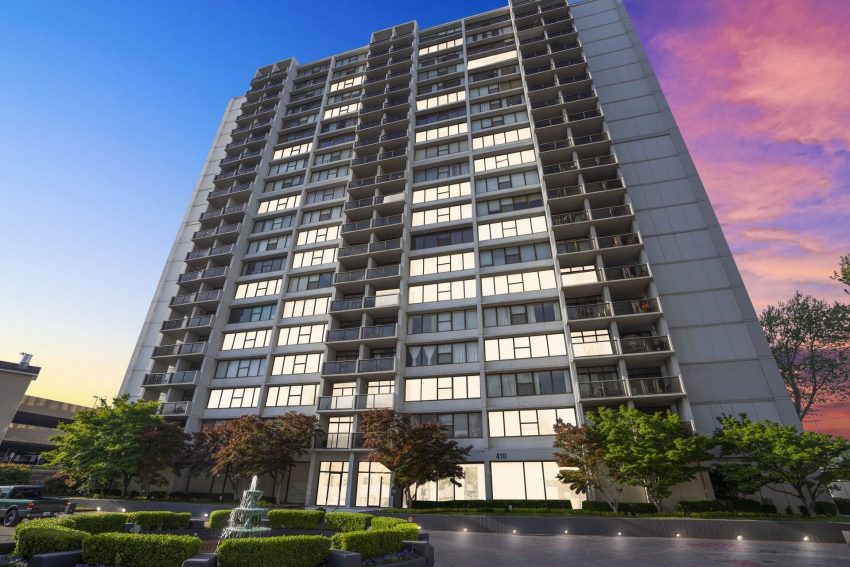 I am calling for a timeout, a pause, to re-evaluate options and decide on the best course of action.  No blanket authorization for individual owners to contract for new windows, no discount schemes to create model units, no irreversible actions. 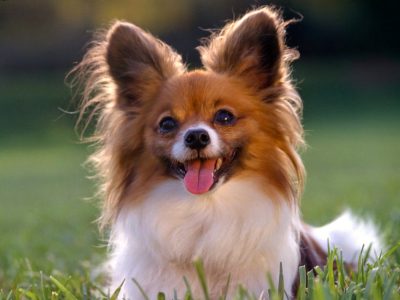 Central Park maintains manicured green spaces, especially near our entrances, for the enjoyment of all owners; and pets are only permitted on green spaces designated as pet friendly. 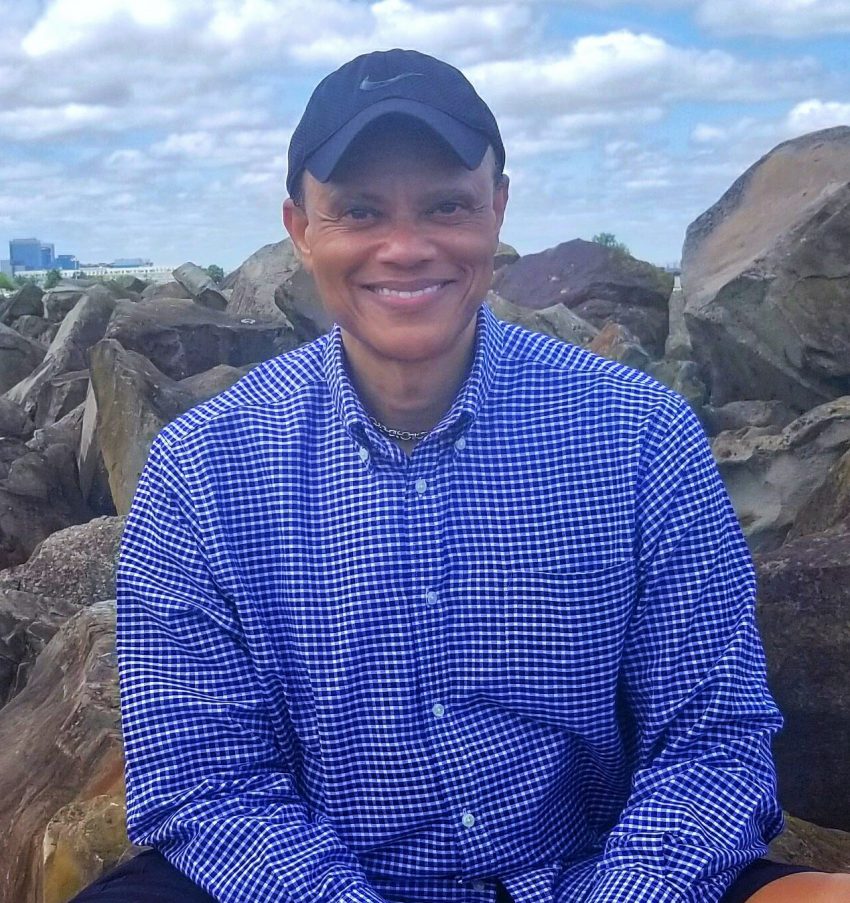 Resident Profile – Hannibal B. Johnson A resident since 1984

He flies mostly under the radar at Central Park, but Hannibal B. Johnson is one of the community’s most distinguished residents.  He is also one of its earliest residents, having moved into 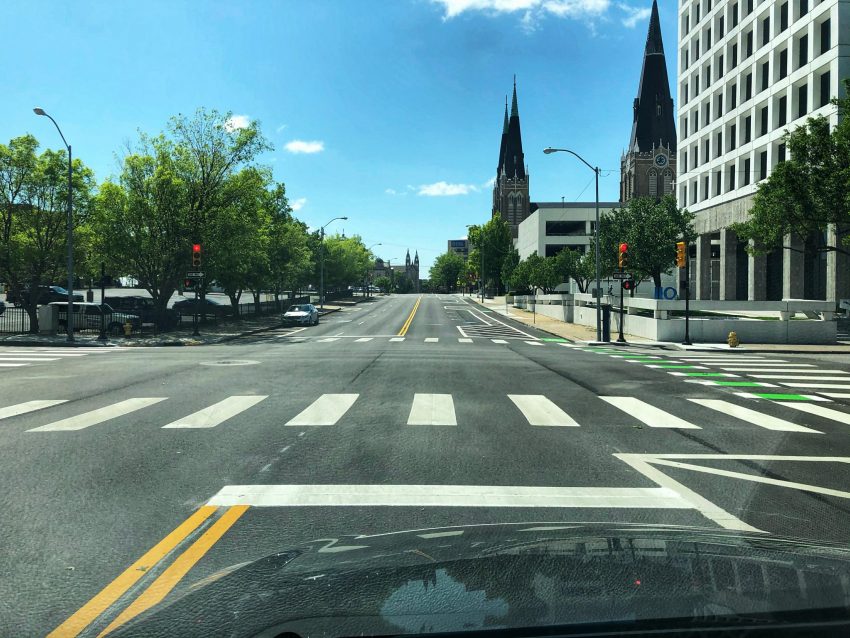 The recent street rehabilitation of Boulder Avenue in downtown is now complete. After enduring more than 12 months of noise, dust 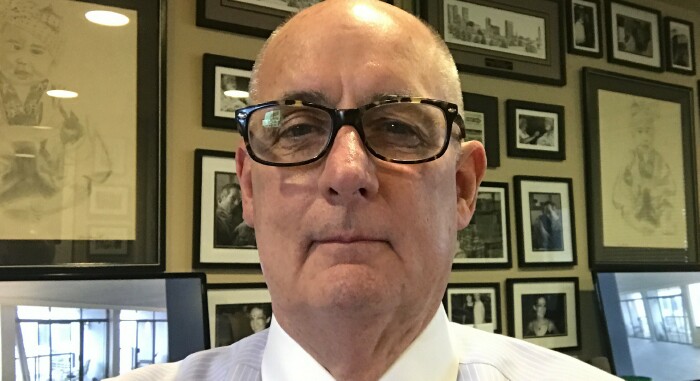 A Message of Hope Let's focus on the positives

I am grateful to live in this community, to share in its rebirth, to contribute to its growth and prosperity.  That’s why I’ve created this new 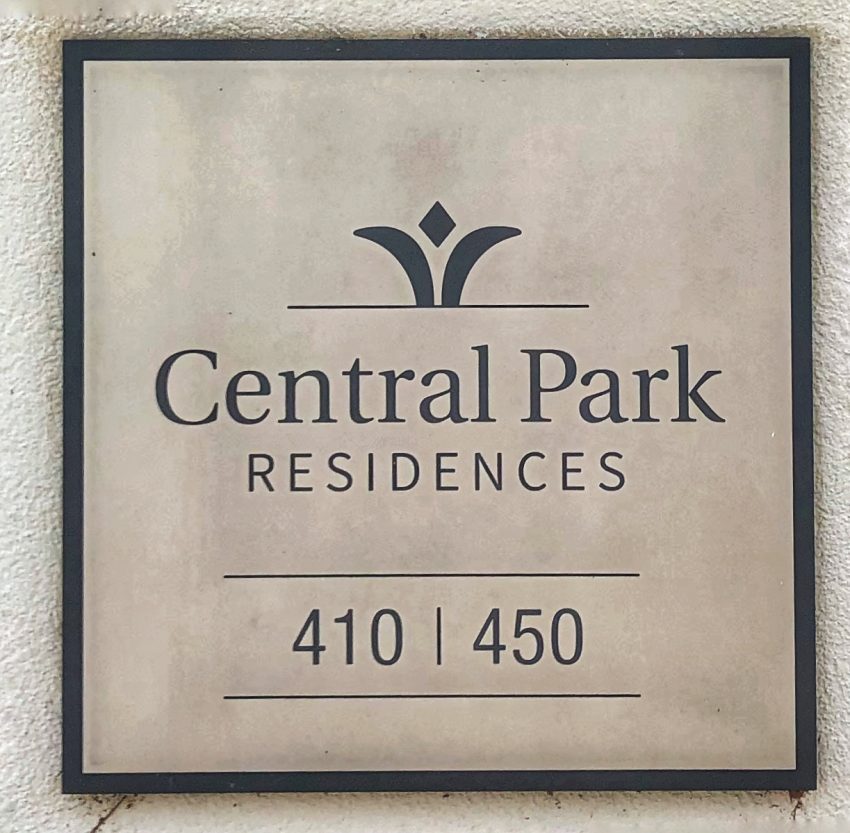 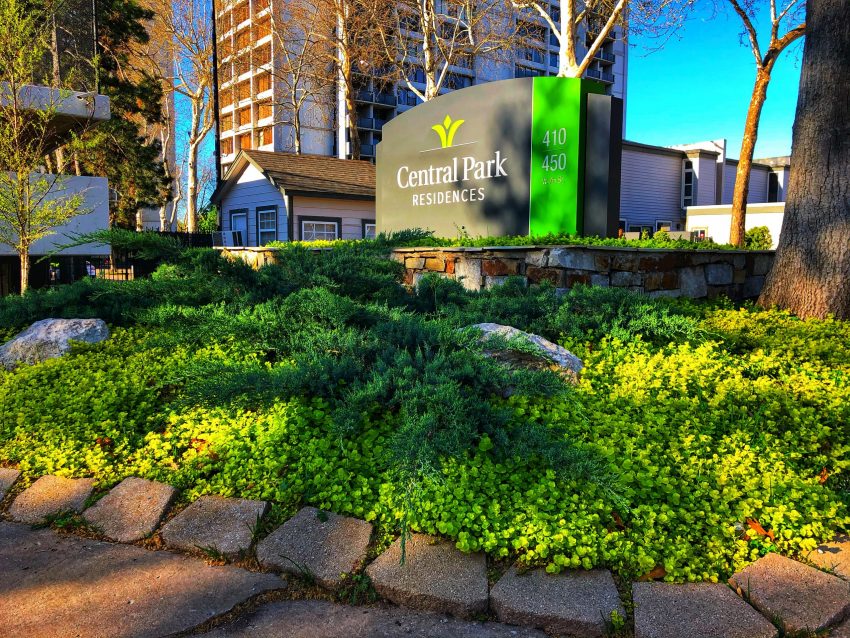 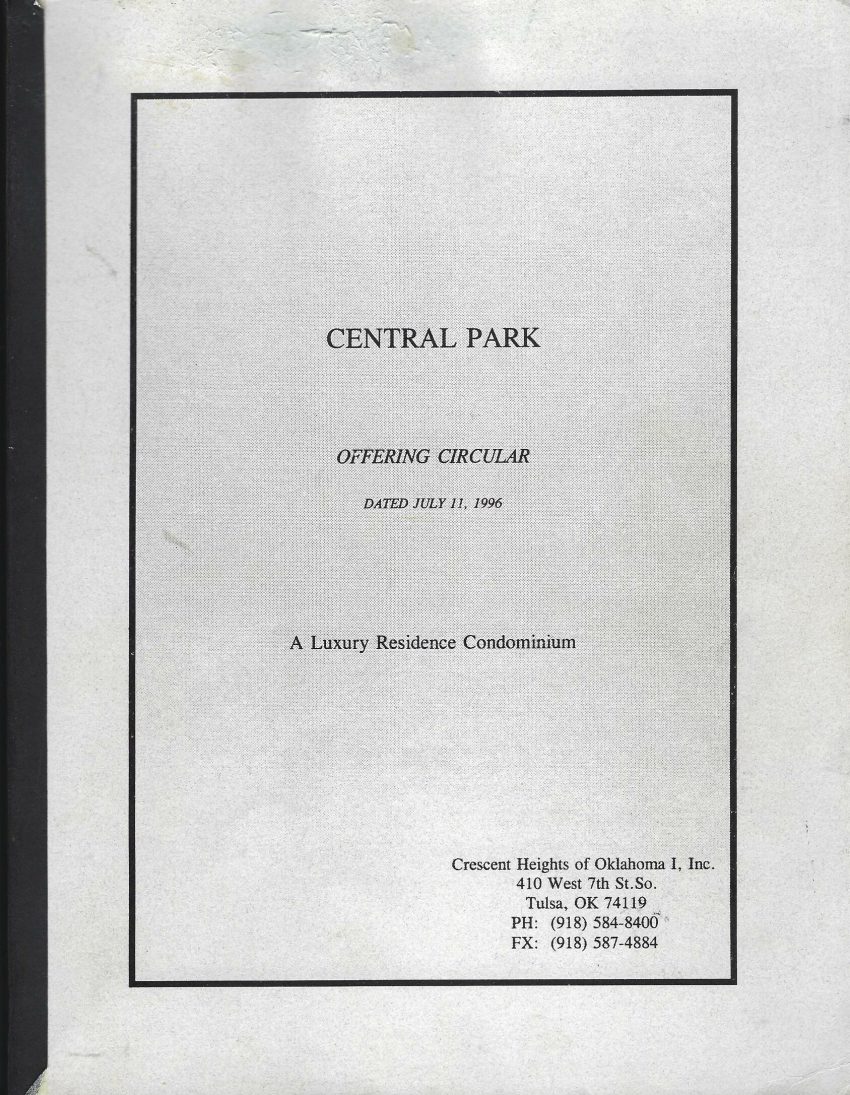 A ½ inch thick Central Park Offering Circular was part of Crescent’s  1996 marketing materials.  Near the end of…