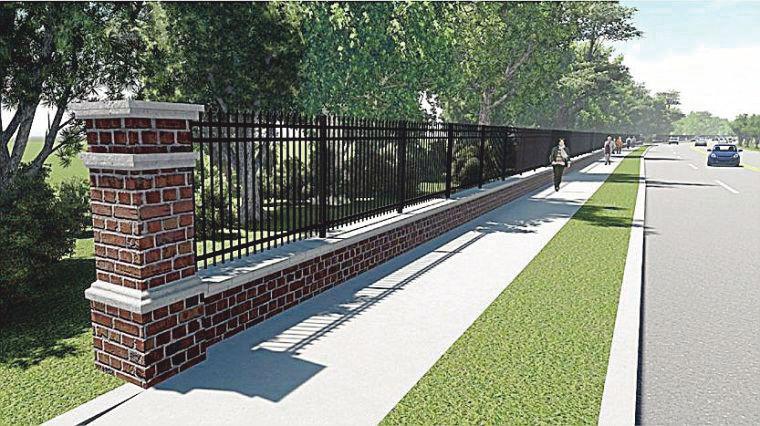 Thanks to everyone who supported our efforts to save the proposed Riverside Drive sidewalk that will eventually connect downtown Tulsa to The Gathering Place.  Fifteen organizations, dozens of high profile public figures including four former mayors and hundreds of individuals answered the call.  To voice their concerns, nearly three hundred energized Tulsans including a convincing majority in favor of the sidewalk crammed a meeting hall at the Tulsa Garden Center on the evening of November 24th.

In spite of this overwhelming demonstration of public backing, the mayor has elected to defer further consideration of building the sidewalk until after The Gathering Place is completed.  Many if not most sidewalk supporters have indicated they are not ready to give up and are seeking alternatives for potential next steps.  Smart Growth Tulsa team members have been studying options for moving forward and we outline them below.

So what are the options, where do we go from here?

Here is our plan to leverage the current momentum and build on it:

Option #1 is preferred by Smart Growth Tulsa because it could lead to the quickest resolution.  Like the other options it will only be successful if supporters stand firm and resolute.  Councilors need to be convinced that their constituents support the sidewalk near unanimously.  To reach that conclusion they will need to hear from sidewalk supporters in record numbers.

SGT will appeal to the Tulsa City Council to take actions which will potentially lead to construction of the sidewalk concurrent with the other road improvements as originally planned. We will revise appropriately the letter that supporters signed to the mayor, and address it to councilors.  It will be in the name of Smart Growth Tulsa and we will not be asking organizations, public figures or individuals to sign it, however anyone will be welcome to use it if they wish.

The gathering of signatures and promotion of the Town Hall meeting by our organization proved to be effective. This time around however, we suggest that a new approach is in order.  We encourage everyone to contact the city council directly and express your concerns in your own words.

SGT will support anyone, including individuals and organizations that pursue a goal to build the sidewalk through their own initiatives, including the options listed above or any new ideas that may surface.

Here is how you can help.

If you want the city council to take action, email not only your councilor but all councilors and ask them do what is right and in the public’s best interest.  You can contact all nine Tulsa City Councilors by copying and pasting the following links into your email program.

Please consider sending a copy or blind copy to these Tulsa World reporters who have been closely following the story, it will help the media keep the public informed:  jarrel.Wade@tulsaworld.com Kevin.Canfield@tulsaworld.com     sidewalk@smartgrowthtulsa.com

Well-constructed individualized messages typically have more impact.  We recommend you make your point in your own words.  If time constraints are a concern; a simple short message can also be effective.  You might consider something along these lines:

Dear Councilors, I respectfully request that you consider actions to insure that  the proposed sidewalk on the east side of Riverside Drive, connecting downtown to The Gathering Place is built.  Building the sidewalk is the right thing to do for our community and it will serve the public’s best interest.  Thank you, (your name).

For background information and media links, please visit our previous post: Two Steps to Save the Riverside Drive Sidewalk

Thanks again for your support!